CP academy is offering up at 50% donor match. Offer ends on July 25th.

Get your Tickets HERE –>

1593 London: Young Will Shakespeare has writer’s block. The deadline for his new play is fast approaching, but he’s in desperate need of inspiration. That is, until he finds his muse… the feisty, brilliant and beautiful Viola. This crafty young woman is Will’s greatest admirer and will stop at nothing (including breaking the law) to appear in his next play. Against a bustling background of mistaken identity, ruthless scheming and backstage theatrics, Will’s love for Viola quickly blossoms, inspiring him to write his greatest romantic masterpiece.

Matthew Hydzik is a Pittsburgh native who is thrilled to be directing CPA’s Shakespeare In Love. Matthew has starred in five Broadway shows, five national tours, dozens of regional theaters, and performed concerts across the world. Broadway credits include Tony in West Side Story, Gregg Allman in the Cher Show, Buddy in Side Show, Greg in Shoulda Been You, and Kenickie in Grease. Concert appearances include LA Philharmonic, Jazz at Lincoln Center, The Kennedy Center, 54 Below, Joe’s Pub NYC, MUNY, Lyric Opera of Chicago, ACT of Connecticut, the Fulton Theatre and many more.

Matthew has had the privilege of working with Emmy, Tony and Academy Award winning playwrights, directors, and composers throughout his two decades of professional theater performance. A graduate of Penn State University with a BFA in musical theater, Matthew currently resides in Lancaster with his beautiful wife Megan and their new baby girl Grace Willow. 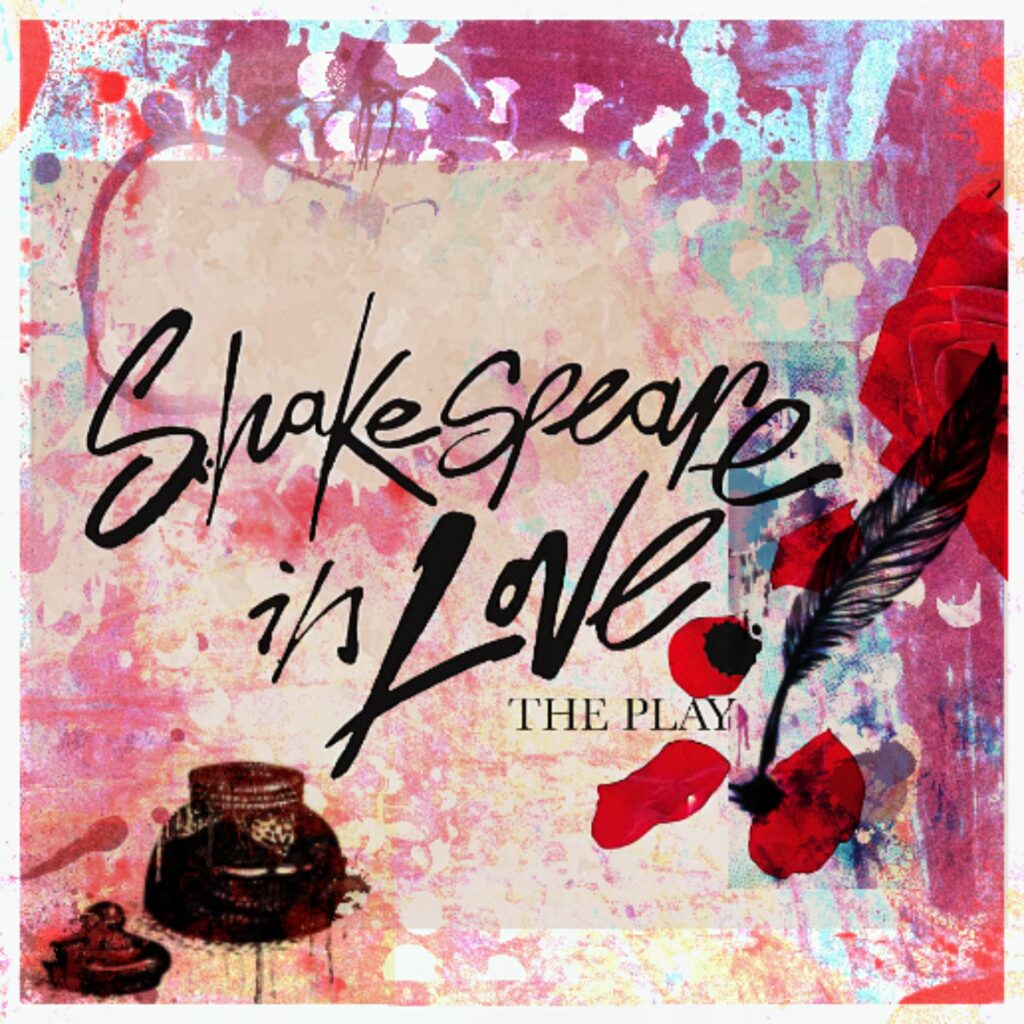 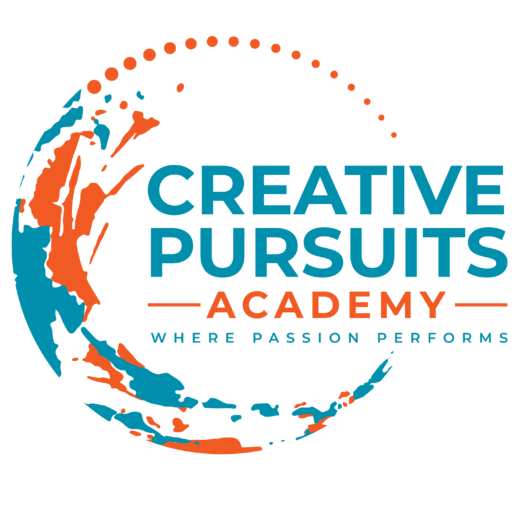 At Creative Pursuits Academy, a 501(c)(3) non-profit,  we believe that creativity exists in everyone. Because of this, we have a deep commitment to set our students up for a successful lifelong journey in the arts.

(When entering from Oregon Pike, drive towards the brick building and take your first left at the parking lot. Drive down to the end and take a right, then drive down to the that corner. That is where Creative Pursuits is located. You will find the entrance in between buildings.)